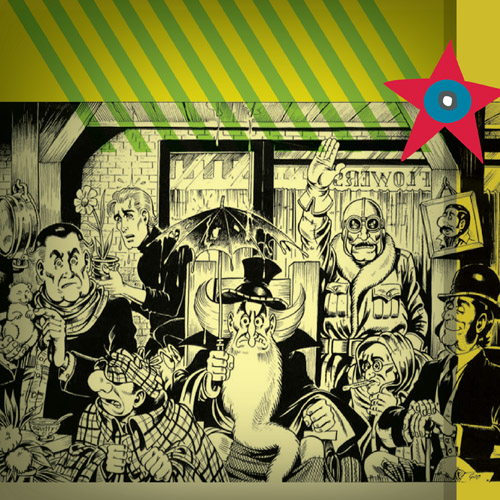 Alan Ford is The comic book is a satirical take on classic secret agents laden with surreal and black humour, and sardonic references to aspects of the contemporary Italian and Western society.

Group TNT is an assembly of misfit secret agents, who operate from a flower shop in New York City, United States, which they use as a front for their secret headquarters. They are incompetent and lazy, yet intelligent and cunning, especially when it suits their own personal interests. Their outlandish biographies are dwarfed by that of their iron-fisted and shrewd leader, the wheelchair-ridden Number One, a Methusalem character who embezzles the millions paid to the group by American government or city fathers for secret missions, while paying a pittance to his agents.

The comic book ridicules aspects of American society, including capitalism and racism. 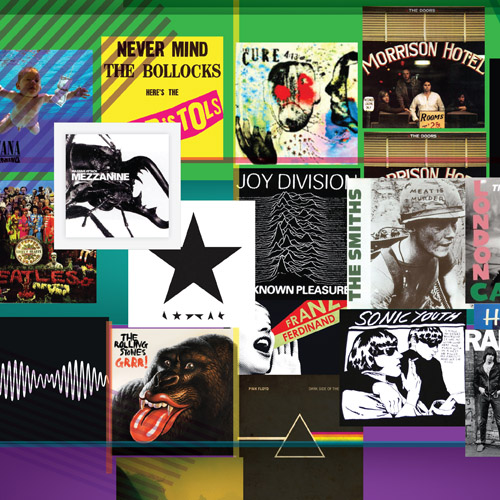 As we are collectors and freaks for LP’s, we created a room that will show our tastes in music. Walls covered from Nirvana to Green Day, The Smiths to Rolling Stones, this room will remind you of the good old classics, that made the world ‘blow up’!